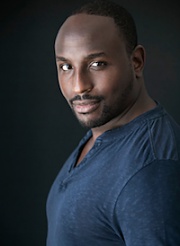 Michael most recently finished shooting on OMERTA a new feature film directed by Aku Louhimies. Prior to this in late 2020 he shot the key role of DCI John Rix in the latest season of Line of Duty directed by John Strickland for BBC, which is to be released later this year. He also shot the role of ALF in ITV’s second season of Innocent.

Michael’s other screen appearances include playing the leading of ‘Ted’ in Morgan a feature film for Fox, directed by Luke Scott, Michael Felix Jones in RTE Drama Fair City, Irish Gangster Movie Between the Canals, Toast of London written by Matt Berry and Arthur Mathews and Utopia for Channel 4